Here on the blog, we have written about the great work of Koestler Arts, the UK's leading prison arts charity. Please click here to read more about last year's exhibition.

'Another Me' is the 12thexhibition Koestler Arts have produced in collaboration with The Southbank Centre. All 150 pieces are created by those in secure environments in the UK and by British prisoners abroad. 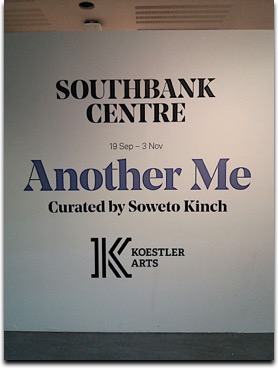 I like the title. It doesn't mess around. It says here I am. I am more than a statistic, a news report, a failure. I am a talented guy who made a mistake, not just Watch Dog's finest. Just because I'm behind bars, it doesn't mean I am no longer human. I have skills. Here they are.

At the public launch, chief executive of Koestler Arts Sally Taylor discussed the development of the 2019 exhibition. This year, the artwork collectively expresses alternative identities. In this way, the creative sphere acts as a bridge towards 'being and becoming,' reaching aspirational heights. The art symbolises hope. It operates as a channel of communication to those with whom the artists are temporarily parted from.

Madani Younis, creative director of The Southbank Centre, hopes 'Another Me' will enable people to reassess their perceptions of people in prison and to appreciate the story behind each piece. This year marks his fourth year of being a judge. It notes his involvement in the enormous task of uncovering the talent tied up in string and wrapped in brown paper, going through the arduous selection process (with 7,610 entries to sort through) and ultimately giving a voice to the voiceless in the realisation of an exhibited space that celebrates the dismantling of stereotypes and disruption of preconceptions.

The Southbank Centre is a huge prestigious venue- the UK's largest arts centre. It is an amazing achievement for people on the inside to have their work recognised by the judging panel and enjoyed by the general public. Here, they aren't forgotten or marginalised. Eventually, people on the inside will re-enter society. For employers especially, it would be unrealistic to ignore the great talent that is available and the stabilising effect of offering opportunities, across all different sectors, post-release.

As a composer and performer I'm often drawn to works with a powerful sense of narrative, and those which challenge myths and stereotypes.

Stained Glass Superman encapsulates images of the self, projection, fantasy, escape and how looking at alternative parts of the self are emboldening. 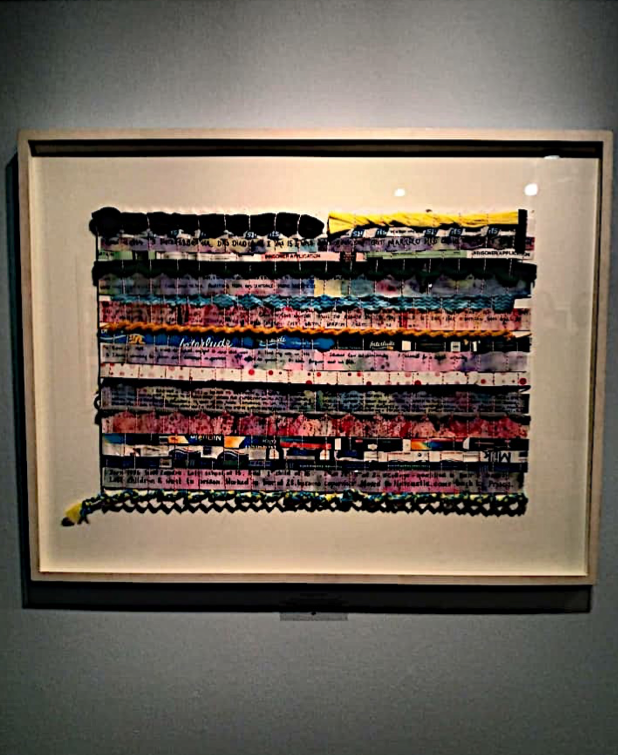 Disco Dogs is a cornucopia of colour, wildlife and nature. Here you will find a boastful puffin. 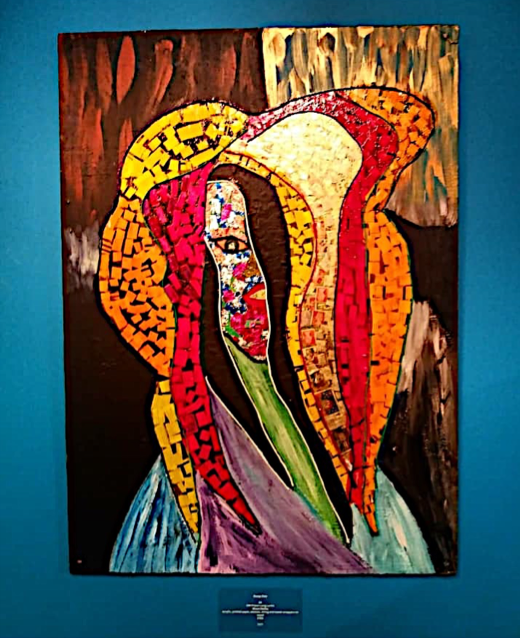 That was Then, This is Now is introspective and cathartic. The duality and depth of the darker tones are a reminder of how some of this artwork was imagined in the solitary of a cell and communicate feelings in a way in which words often fail. 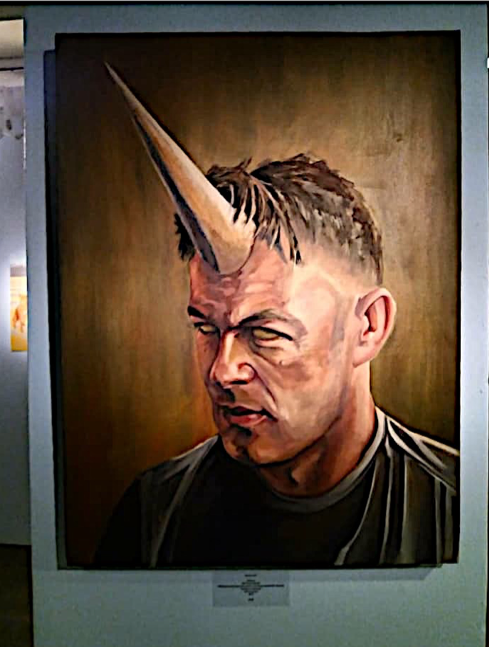 Soweto Kinch noted the transformative appeal of art: how it constantly seeks to redefine what we are capable of as human beings and highlights the achievements of those who have continued to have artistic careers on release. Coming to 'Another Me' enables visitors to see what people with criminal justice experience are capable of and who they are inside-out. This is a humbling experience and a reminder of our own humanity. Koestler Arts encourages the general public to be surprised, shocked and educated.

The lasting impact of a project like this is to see themselves in situations that the four walls of confinement don't necessarily show them.

Like in previous years, the exhibition tours are led by ex-prisoners who are employed by Koestler Arts.

In their 2017-2018 Impact Statement, 86% of Exhibition Hosts were in employment, 5 of which are in employment at the Southbank Centre following their initial host roles. An impressive 92% of previous ex-prisoner Exhibition Hosts have not reoffended. They also have a number of prisoner volunteers on day release helping run the Koestler Awards, gaining meaningful work experience. This can lead toward an artistic career or the skills gained can open up other avenues in different sectors later on down the line, acting as a vital stepping stone into the world of work when candidates feel ready and able to engage with a new challenge.

Since 2007, Koestler Arts have supported ex-offenders with a successful mentoring scheme. Many participants go onto higher education in graphic design and fine art, forging creative careers, or enjoy art as a pleasurable outlet on release.

Video above produced by Julian Langham

If you are in London, please do visit 'Another Me' for free at the Royal Festival Hall, Southbank Centre before it closes on 3rdNovember. 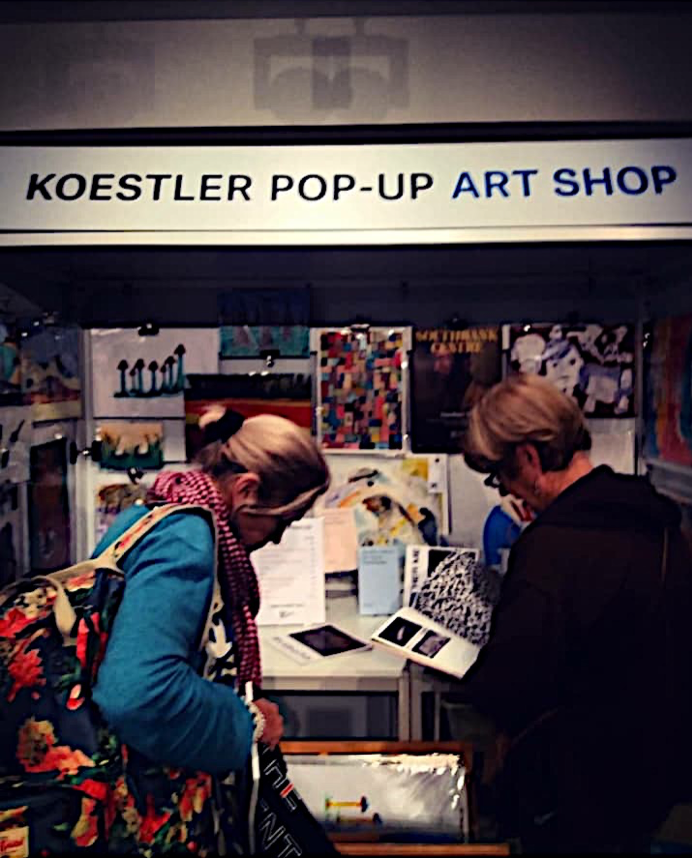