In our last instalment on the blog, we shared our film made in collaboration with HSS Hire.

Today, we will hear from Mark, an outstanding employee who works at their Manchester Distribution centre.

Mark learnt about HSS Hire and the roles they had available through Recycling Lives. Recycling Lives works in close partnership with HSS Hire and was one of the many businesses they consulted for advice on how to employ people with criminal justice experience.

In February, Mark attended an interview with the Head of Human Resources Lisa and Operations Manager Jon in the Manchester Piccadilly branch. His enthusiasm and skills impressed both Lisa and Jon. He was offered the role in the operations division and started in March.

Mark is on release on temporary licence (ROTL). This scheme allows risk-assessed prisoners, approaching the end of their sentence, to work on day release from prison. As an employer, HSS Hire are dedicated to being flexible around the various needs of their employees as they actively foster a community that thrives on people-centred investment. This means that they are willingly able to accommodate Mark's needs so he is able to work around the requirements of this scheme.

We were extremely fortunate to speak to Mark during one of his very busy days at work.

It's organised chaos, but we get the job done.

Ready to jump in from day one, Mark mirrored the other members of staff and picked up the ropes swiftly. Prior to this role, Mark worked in waste management for 12 years so he was able to apply his previous experience to benefit a fresh, new opportunity at HSS Hire.

I'm good with numbers and I like a challenge. I have a good laugh with my colleagues and I always make sure that the job gets done properly. 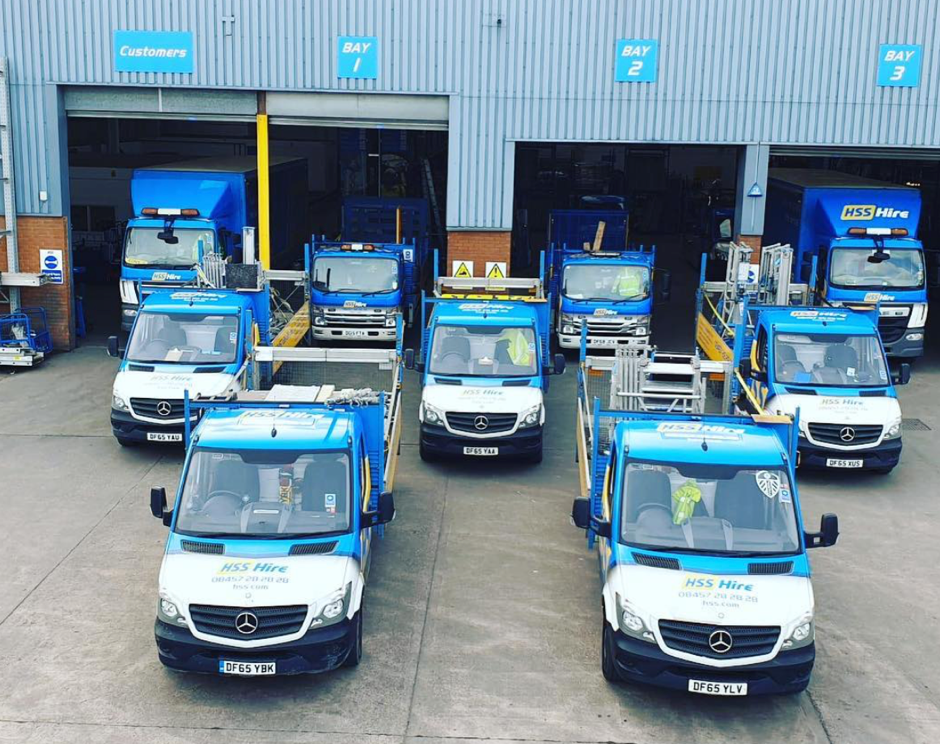 His commute into work each day via public transport is 3 hours each way. Mark is looking forward to his release in late November- not only to be reunited with his partner and family, but also, as you can imagine, for the incredibly shorter commute! At the moment, he has an agreement with his management to leave slightly earlier, highlighting the flexibility of HSS Hire as an employer who really listen to their employee's needs.

What struck us when speaking to Mark is his gratitude and loyalty to the company. He is so grateful that he is able to harness a sense of normality within the workplace, in contrast to the hectic prison environment. He is looking forward to his release because he'll have a continued relationship with his employer in a sustainable long-term role. Mark feels that there is lots of room for progression.

There is nothing to do inside. Here, I'm earning money and being productive. There is always something to do.

As his release draws closer, he told us that there are lots of meetings to attend. For example, with the shelter team to confirm his living arrangements. Also, on the day of his release, he will not be able to come into work. HSS Hire have been really understanding and supportive, especially receptive to these requirements, going above and beyond to help Mark through this transition period.

We also spoke to Mark's boss Jon. Jon praised Mark for his dedication and strong work ethic. He told us that, just like any other member of staff, if he didn't suit the role, he would tell him. However, Jon believes that Mark could really fly at HSS Hire.

Upon his release, Jon is looking forward to investing in Mark's potential. The future is bright.

Mark's a good lad. A normal employee. He is a very intelligent guy and a grafter. I want him to progress within transport to a higher level role. I like to develop people and I get a lot of pleasure from seeing them progress. Mark is worth the investment. 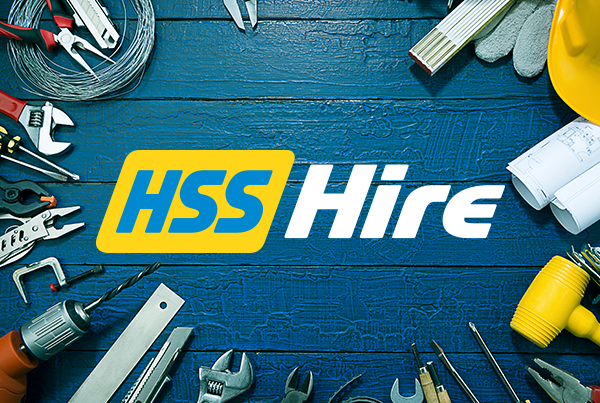