Launched in 2013, Business in the Community's Ban the Box campaign asks employers to remove the criminal convictions tick box from application forms. Employers are encouraged to follow best practice and ask about offences in relation to a particular role later in the recruitment process.

This levels the playing field for people with convictions, allowing them to provide context, so they have a fair chance of employment going forward.

So far, over 160 employers have signed up to Ban the Box, covering more than 1 million roles.

Boots UK were one of the first employers to back Business in the Community's Ban the Box campaign.

Boots UK are committed to recruiting people from all walks of life, including those who have experienced the criminal justice system.

A leading employer in this space, they do not ask about criminal convictions at any stage in the recruitment process and actively encourage their supply chain to ban the box.

Marco hosted a Seeing is Believing visit at a prison and was impressed by the talent and skills of the individuals he met- all qualities of brilliant employees!

That something as simple as a tick box could prevent our business from accessing talented applicants was concerning, and so we took the necessary steps to remove this barrier.

From this moment on, Boots UK have broadened their work in this space and continue to champion the Ban the Box campaign.

This is not a simple issue. People end up offending for a variety of complex reasons, as employers the most powerful thing we can do is to help create a second chance for offenders so that it is possible for people with criminal convictions to enter employment and get back on track. 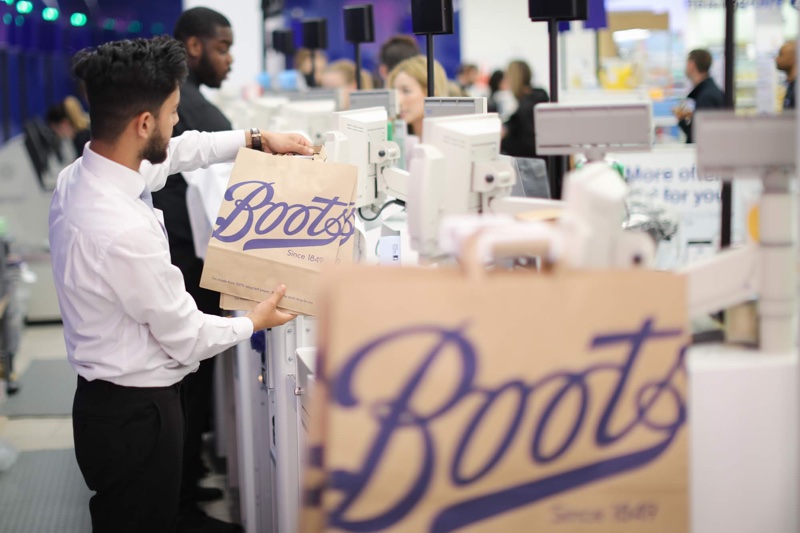 Ian started working in Boots' warehouse on temporary licence. This meant that he could develop professionally and save some money leading up to his release.

On release, he took the opportunity to transfer to a Boots warehouse closer to home and was offered a permanent contract. Ian has since progressed within the company into a supervisory role. Read more about his journey here.

A lot of lads come out with nothing and then they're back in prison again. So I'm incredibly thankful to Boots.

Ian's story shows the transformational impact that employers like Boots UK can have for people with convictions. The fresh start that employment provides helps people build on existing skills and move forward.

Here at The Exceptionals, we actively encourage employers, following Boot UK's leading example, to sign up to Business in the Community's Ban the Box Campaign as a first point of engagement when adopting more inclusive recruitment processes.

Signing up to Ban the Box is one of a series of steps employers can take to harness this untapped potential. Please do see our employer toolkit to find out more about you can engage with this talent pool.

Click here to sign up to the Ban the Box campaign and make sure that no one is left behind by the criminal record tick box.