Bounce Back and Out for Good

The support they gave me in writing a CV and disclosure letter made me feel more like I was going somewhere. I'm trying to change my life around and that means you've got to be on it and take things step by step. That's why it was so good to have friendly and enthusiastic people around you.

Out for Good Participant 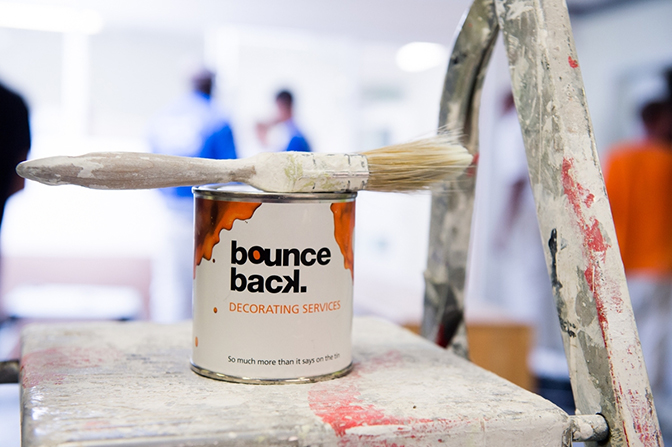 Bounce Back is currently involved in the second phase of a highly bespoke, case management focused project that supports ex-offenders into employment. Funded by Sheriffs and Recorders and set up in memory of the late Treasurer of the Prison Reform Trust, Andrew Fleming-Williams, Out for Good brings together prisoners and employers within the prison environment, helping to prepare prisoners for jobs upon release.

Having completed a successful pilot scheme in 2017, the second phase of Out for Good is currently underway in HMP Brixton and a third is planned for HMP ISIS in June. The project targets prisoners who are six months away from release, motivated and able to work. 64.5% of participants involved in the pilot attained a job offer pre-release, which demonstrates that impact that effective, individualised and joined up case management can have. With said case management support from Bounce Back and mentoring support from The Reasons Why Foundation, the men are able to realise their own potential and work towards achieving sustainable employment in an industry of their choice. Prisoners are guided by Case Managers to identify work that is most suited to their interests and skills, which they are then encouraged to pursue with a greater chance of success. 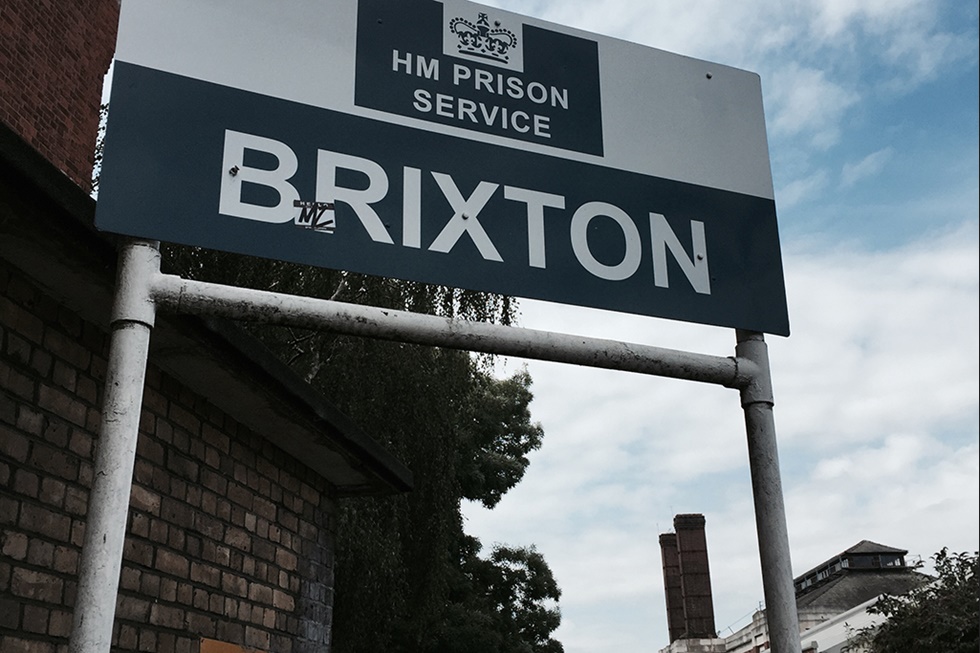 I really like that they give us lots of different options and that the project allowed us to think outside the box, rather than forcing me into something you don't want to do.

Out for Good Participant

What makes the scheme unique is the unparalleled input from the employers. The process starts with employers providing Bounce Back with job descriptions for the vacancies they have available. Following this, they come into the prison a number of times to meet prospective employees and conduct interviews. Successful participants are then offered jobs and interviews. Working so closely with employers is vital for the project, as businesses are able to visit the prison and see how many dedicated, experienced and enthusiastic individuals can be found there. This is often a profound experience for employers and encourages them to think more seriously about expanding and improving their recruitment processes to ensure that ex-offenders have a fair chance. 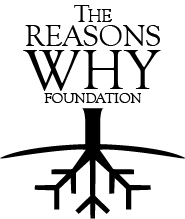 Employers get to build a relationship with the guys during their visits to the prison so on release they already know them on a personal level as well as professional. This eases participants' apprehension when starting work as they already have that rapport.

Initially, businesses come to the prison to talk about the work they have on offer and the vacancies that are currently available. When prisoners then register their interest in a given organisation, a one-to-one chat is arranged between the employer and prospective employee. Case managers are involved throughout to ensure all parties are on the same page and recognise what they stand to gain from the project. If employers get on well with a participant, they often invite them for an interview or even straight into employment upon release. Prisoners can have a job lined up and be completely work ready before they are released from the prison. We often note the daunting nature of release from prison, but when an individual can feel safe in knowledge that they have work lined up, this process is likely to be much easier.

As a Case Manager, seeing the guys reaction when employers offer them further interviews and secure employment on release is what makes it worthwhile. They put their trust in me which gives me the motivation to do the best I can for them!

Recently, a participant who secured work during the pilot scheme attended a session in HMP Brixton. Brian met with an employer whilst in Brixton and was subsequently offered a job upon release. He was then able to return to Brixton with his employer, where he spoke to the current participants about why Out for Good is so effective at helping people find real and sustainable jobs, and why the support offered by Bounce Back is so invaluable in easing any issues that are encountered. 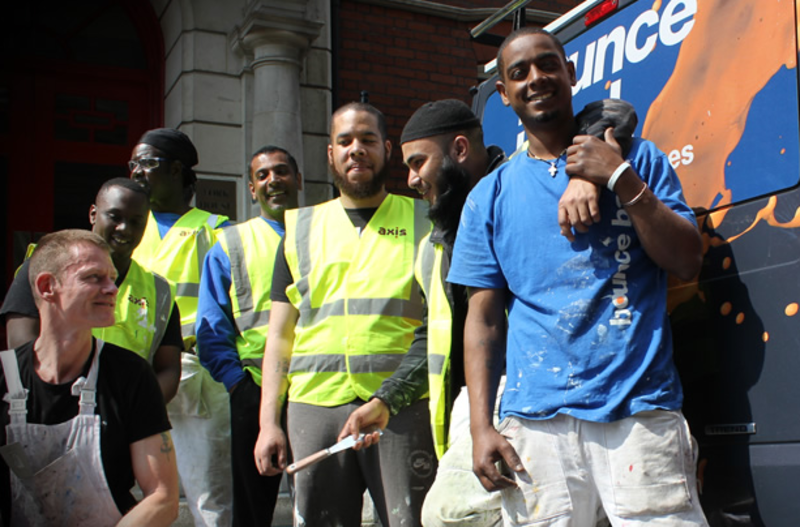 Brian is living proof that Out for Good does actually work. It proves that there are real jobs at the end of it and what Bounce Back does is working.

Despite the fact that the second project has not yet reached completion, many participants are already reaping the benefits of the Out for Good model. Amongst the participants who have already been released, several are already in work and a number have jobs in the pipeline. For those not yet released, more meetings with employers are scheduled for the coming weeks, which will help them to form relationships with employers and learn more about the organisation.

While there a number of projects that run in prisons with employability in mind, Out for Good is unique in that it is employer led and brings together employers and prisoners before prisoners are released. In forming these relationships early on, all parties are able to work together to ensure that the process is kept as simple as possible and ex-offenders are supported into the work environment in the best possible way. Not only does this increase the chances of successful employment, but it helps to challenge many common misconceptions about the process of employing an ex-offender, highlighting how with the right support, ex-offenders can be welcomed into the workforce for the benefit of everyone.

My number one priority was to find a job and it makes such a huge difference to have that security before being released. Out for Good is a really good project for anyone who is ready for a second chance.

Out for Good participant