On February 13, I cut the ribbon on the Corbett Centre for Prisoner Re-integration in Nottingham. It's an initiative between Nottingham Trent University, the Safer Living Foundation who will run it, Nottinghamshire Police and HMP Whatton. It is the first such building in the world! 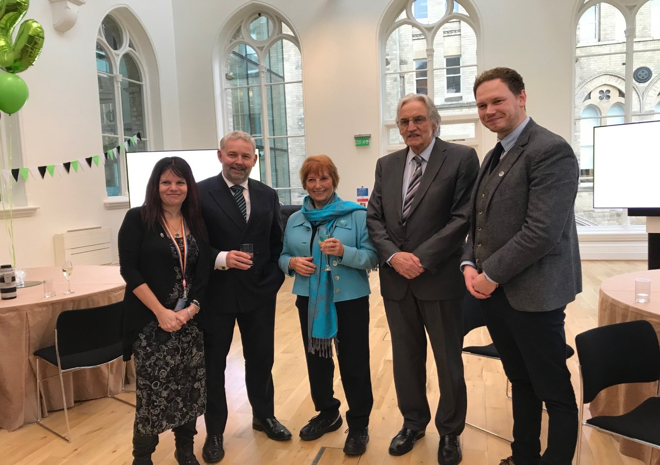 Lady Val Corbett spoke about the new opening of the Corbett Centre for Prisoner Re-integration at the Robin Corbett Awards Ceremony (which we covered on our blog earlier this week). Safer Living Foundation (SLF) won the Re-integration award in 2015 for its work with sex offenders. SLF has cut reoffending rates by an impressive 83%. The prize money helped fund the development of the Corbett Centre, which is the sixth project run by the SLF since its launch in 2014. It is a Grade II listed building and it will support all ex-offenders. 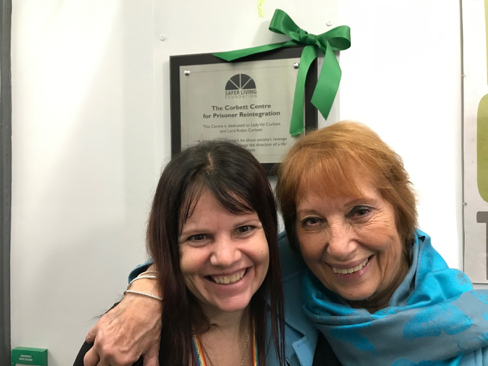 I was very touched to see the plaque in the entrance hall dedicated to my husband and me.

The Centre is the first of its kind in the UK. It aims to support people convicted of a sexual offence to safely reintegrate into the local community. Ex-prisoners and others at risk will be referred to the Corbett Centre by agencies i.e. police, probation, prisons and social care. Service users will have access to advice on employment, education, social skills and housing issues. All service users have served their sentences and are deemed safe to be in the public by the Criminal Justice System. 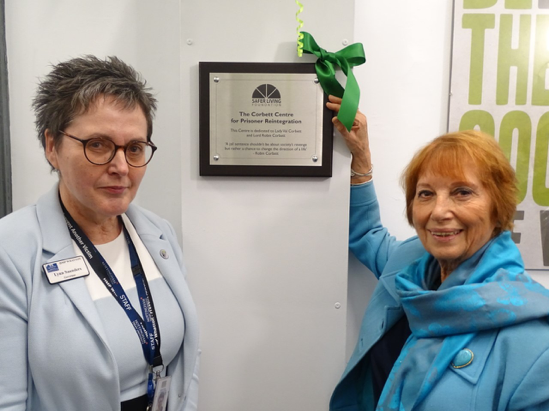 This important initiative will support our existing research to understand and prevent sexual abuse. It will also go a step further in encouraging us to apply our findings so that we can have a real impact on improving the safety of the public and preventing sexual crime.

Under the guidance of the Centre Manager, trained volunteers will help individuals with employability skills and identifying job opportunities. The Centre will focus on the development of business and financial management skills through lectures and practical workshops. These will be delivered to those for whom being self-employed post-release is a viable option.

This ground-breaking piece of work will hopefully set the new standard for post-sentence reintegration into the community. It's absolutely logical. If we can rehabilitate offenders and support them as they return to live in the community, they will be safer and less likely to reoffend. This in turn means there will be fewer victims of sexual abuse and harm. It's an ambitious project and I'm proud to be involved.

SLF plans to develop educational programmes, partnered with NTU's Sexual Violence Project Officer, Crimestoppers, Nottinghamshire Police and other local agencies to increased awareness about preventing sexual harm. This will facilitate NTU research into the reintegration and rehabilitation of individuals with sexual convictions. Further employment and personal growth opportunities will be created through the implementation of peer support and mentoring schemes. 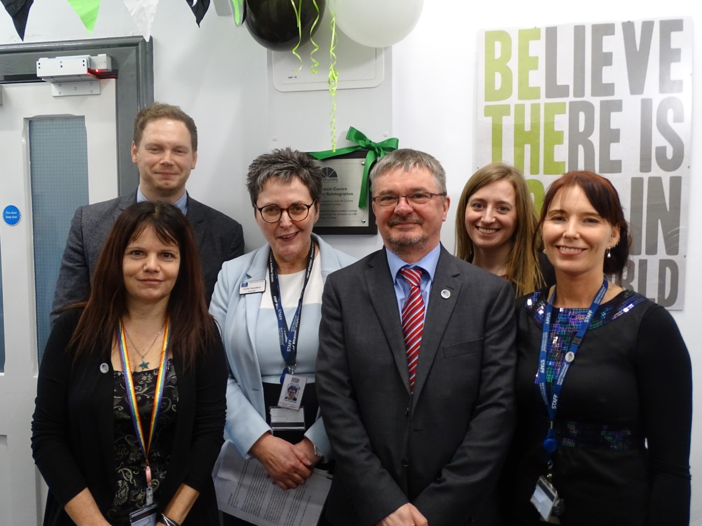