Only A Pavement Away

Jack Merritt, about 2 years ago

Only A Pavement Away is a charity founded by representatives of the hospitality industry. Their mission was initially to help the Homeless to find work, but their remit has now expanded, and they have widened their approach to include ex-service personnel, ex-offenders and people with learning difficulties. OAPA believe that everyone deserves an opportunity and a chance to forge a career, they act as a conduit between the individual, employers and charities and associations whose main aim it is to support their reintegration into society. The hospitality industry, they say, is an exciting one, built on people, but also one that stands to gain a strong commercial and financial benefit from the project.

Six months in, we have three people working happily in our pubs – and a couple more in process of joining us. Our teams have found the program really rewarding, and I would encourage any company to get involved. I'm so proud to work for a company of people who have embraced this project, and I'm equally proud of the wonderful people who have joined the Young's family. 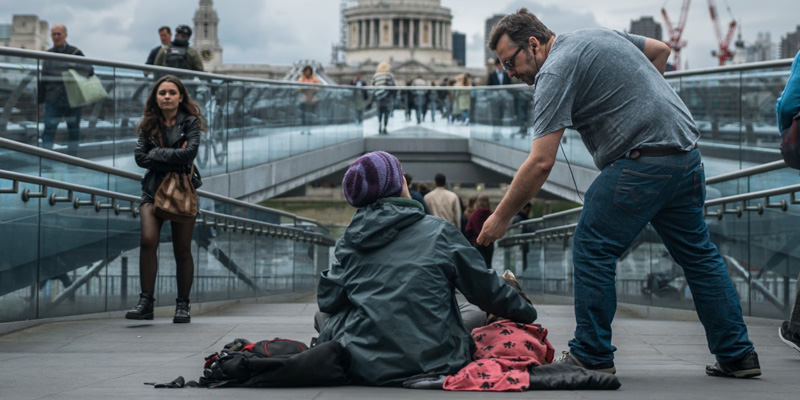 The key motivation behind the project is the realisation that no matter who you are, you are only a pavement away. The project was inspired by Greg & Gill Mangham's refusal to accept that all people who are homeless or rough sleepers were in these situations due to some form of abuse or addiction.

They estimate that by 2024 there will be 1,300,000 vacant jobs in the hospitality industry. The project's goal for their first year is to fill 500 vacancies, giving prospects, stability and security to 500 people. With the number of rough sleepers increasing, a high proportion of veterans in prison, and the discharge grant for those leaving prison being only £46, the need for the project is evident, particularly given that an ex offender who is employed is 67% less likely to reoffend. 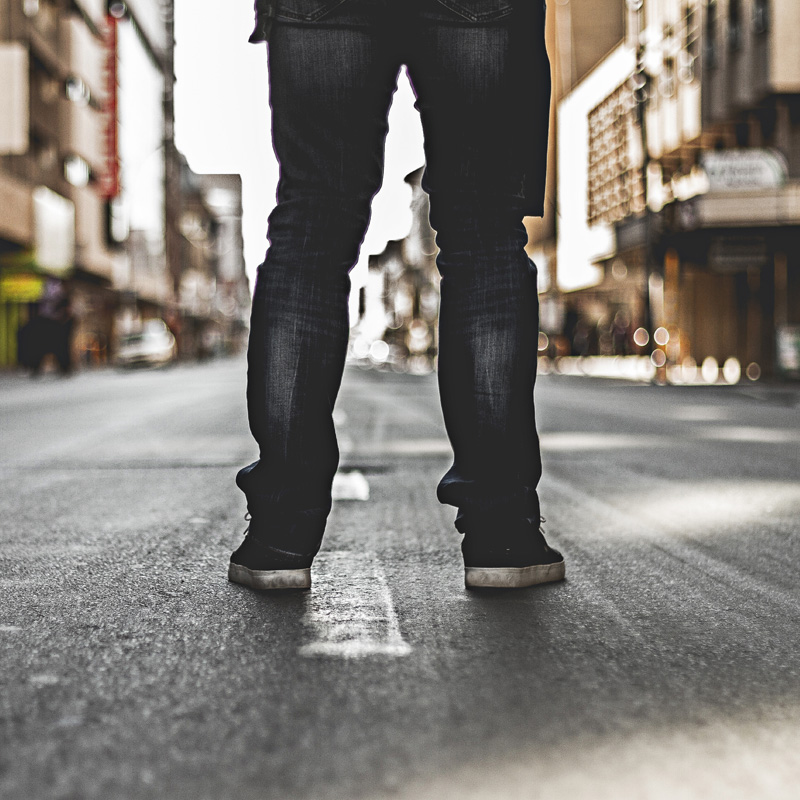 OAPA's programme begins at the source, first visiting the homeless, people in prison or the military and introduce them to their integrated process. Through the process clients receive an initial assessment, are entered relevant training courses and then prepared for interviews with employers from the hospitality industry.

After this stage, job brokerage is arranged, and 12-month post-engagement support given by charities/associations. Through these engagements, the programme hopes that lives can be changed, and individuals empowered through restoring dignity and self-esteem, a new job in the hospitality industry allowing individuals to integrate into communities and positively rebuild their lives and careers. 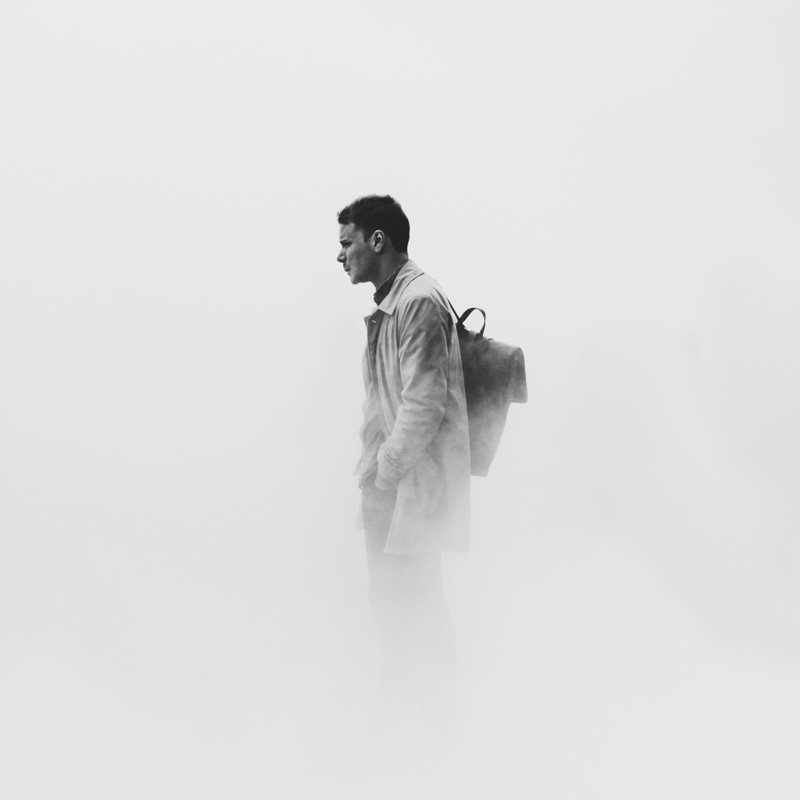 Aside from the clear benefits to marginalised individuals, OAPA are keen to highlight the commercial benefits of the programme, explaining that, in reality, the recruitment process overseen by their partners is more stringent than an ordinary process, with higher levels of support and mentoring. In addition, they are keen to highlight that the project has the potential to contribute to filling the skills gap that is likely to exist post-Brexit within the hospitality industry, meaning that employers having the tools and confidence to tap into a new workforce, such as the homeless or ex-offenders, is becoming increasingly important in the sector.