Gareth Evans, about 5 years ago

Around about six months ago, The Exceptionals introduced Prisoners' Education Trust and described the simple and effective mission statement of helping people to achieve their potential through learning. This extends beyond the prison walls.

For 28 years, Prisoners' Education Trust (PET) has been at the fore of supporting people in prisons to realise their educational capabilities, engage with wider society and come to understand complex topics. In the last of this collection of blogs, focusing entirely on prison education, a small acknowledgement of this organisation's continued commitment needs to be shared.

On Wednesday 5 th July, a gathering of people celebrated personal and organisational triumphs all owing to the existence of PET. Alumni, fundraisers and campaigners- all members of a community that believes in and benefits from the vision and drive of self and social development- met to share achievements and passions. 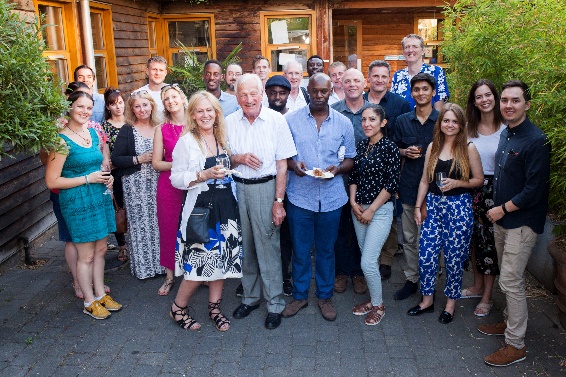 The 'Helped' and 'Helping' - courtesy of Jessica Bernard and PET

All alumni smiled and shared how they had overcome dark and difficult times to reach heights that are a credit to their strength and resilience. Perhaps, though, the most impressive observation is the diversity of achievements. Every type of custodial sentence was featured at some point in the evening. A few months to a few years, even life sentences were all captured in and amongst victories in drama and the arts, science and maths, and social work/innovation. All trustees and PET staff shared their inspirations for wanting to help. Some seeing, quite obviously, the benefits of supporting people out of crime, whilst others were personally touched by systems failing family members or friends becoming ensconced in their issues. There were ex-prisoners, university students and graduates, social campaigners and good, kind people; yet, no one fitted in under just one of these headings. 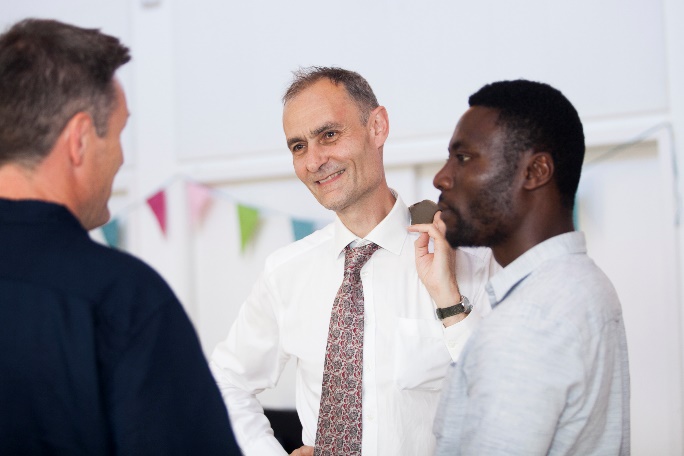 The event comes as part of a growing drive to expand the continued support people have after prison. Further training, such as public speaking and digital story-telling, help to forge a new identity in which we are part of society.

For people who have been to prison, the event was affirming. Knowing that to put effort in to transform yourself in such a drastic way feels safer and more sustainable when people care about what happens after. Connecting with people who know both the struggles and the joys of re-entering society gives living examples of why the doubts are par for the course and the effort is worth it.

This gathering is very much a strong representation of the sharp end of people turning their lives around, becoming entrepreneurs, committing to helping people and sharing values that benefit people around them- a testament to the power of education and its ability to help people redeem and reimagine.