Most of us will be familiar with the feeling of wanting to do something, but not having the knowledge or connections that will allow us to do it. What if on top of this you had the added difficulty of having a criminal record to your name?

When added up these barriers may make your ambition seem unachievable. However, Sara Putt Associates has developed 'The Introduction to Film & TV Production Course' to address exactly this issue, whilst also addressing a skills gap in the industry.

We talked to Nicola Lees, Head of New Talent and Training, At Sara Putt Associates to learn more about the course and the successes it has had so far.

The 'Introduction of Film & TV Production Course' focuses on helping its participants to gain an in-depth understanding of the world of film production by providing a deep dive into the variety of departments, and roles, that are involved in the production of film and TV. After a series of ten workshops participants leave with a great practical understanding of the industry and all the different skills that are transferable from other sectors.

Each week, people whom have built lengthy careers in the variety of departments e.g. production design, costume, casting, sound recording, camera, line producing, share with those on the course what their role entails, run interactive examples of some of the tasks they have to carry out, and also describe how they came to work in the film industry.

This overview not only allows participants to establish what exact department or role they wish to pursue, but gives them a great grounding of knowledge about the industry. It gives them a vernacular, and understanding that means that when they meet people from the industry they, can talk to them in specific terms about it, a vital step for those looking to break in.

John, a recent attendee of the course, said “before taking part in the 'Introduction to Film/TV Production course' I knew I wanted to work in film, but had no real idea of what I wanted to do, or how to get there. As the course explained and examined a huge variety of the most important production roles I was able to build a picture of not only where my existing skills could be used, but also where I wanted to take them". 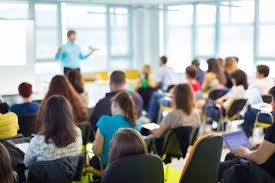 The course also provides something of great value to the participants, a network. The closing event introduces the course members to a number of people within the industry who have been invited based on the paths that participants wish to pursue following the course. This provides an invaluable opportunity to build links with people who can support them and ultimate assist them to find jobs opportunities within the industry. 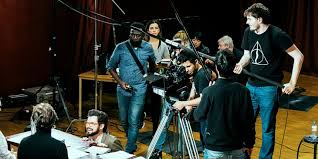 Nicola said that “we've run the course three times to date, once in partnership with a secondary school, and twice in conjunction with Synergy Theatre Project. What started out as an ambition to give people a glimpse of what happens behind the scenes on a film set, has turned into a really great way for us to discover the next generation of craft and technical crew. Previous participants have gone on to work as a floor manager in a studio, selling advertising space on TV, and as interns in production companies. One person went on to study at the prestigious National Film and Television School. The industry is booming at the moment and there is a lack of people with practical and technical skills, so this course goes some way to helping us find people who can help us plug that gap." 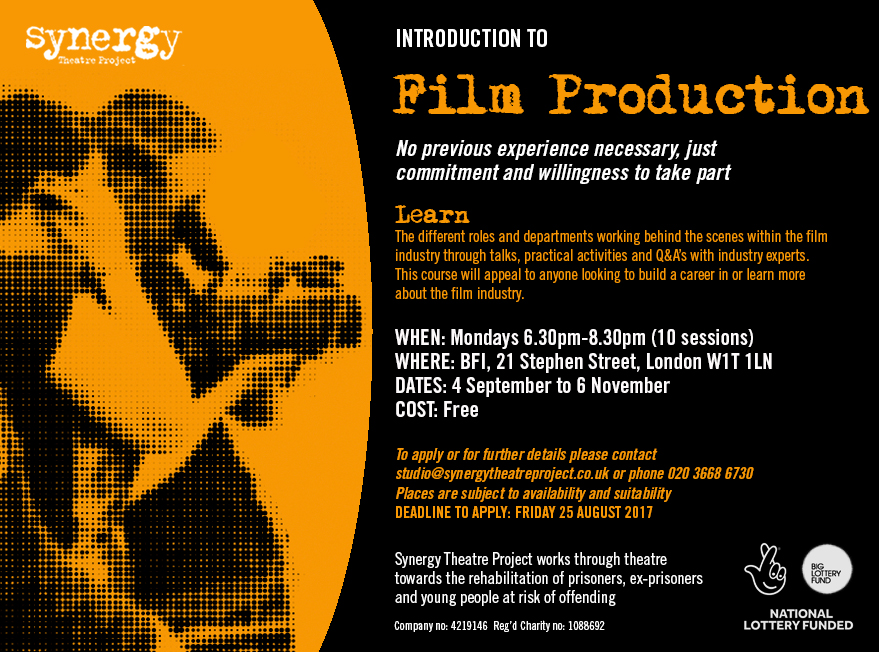 Sara Putt Associates plan to run the course again in conjunction with Synergy Theatre Project in 2019. If you are interested in taking part please contact studio@synergytheatreproject.co.uk for more information on how to apply.

They are also hoping to run a course specifically for current/ex-members of the Royal Navy, Royal Marines and their families. If you know anyone that may interested, or as an organisation have candidates that are ex-Royal Navy or Marines please get in touch with Nicola to express your interest: nicola@saraputt.co.uk