Founded in 2010, Solid Sheds already has a long track record of engaging with the local community. Solid Futures, the charitable aspect of the business, runs free breakfast clubs in two primary schools, holds anti-bullying conferences in the local area and sponsors local football teams. But it was at a masterclass run by Timpson that Andy Hayes, founder and CEO of Solid Sheds, became interested in the idea of employing people with convictions. Andy had already begun to put in place initiatives of Timpson's that he admired within his own business, such as offering to employees loans of up to a week's worth of wages, to be paid back over the course of 3 months, interest free. After the masterclass, Andy visited Recycling Lives and witnessed first-hand the work that they do with prisoners and people with convictions (you can learn more about Recycling Lives in our blog; just click here). Together, Timpson and Recycling Lives inspired Andy to begin hiring people with convictions. 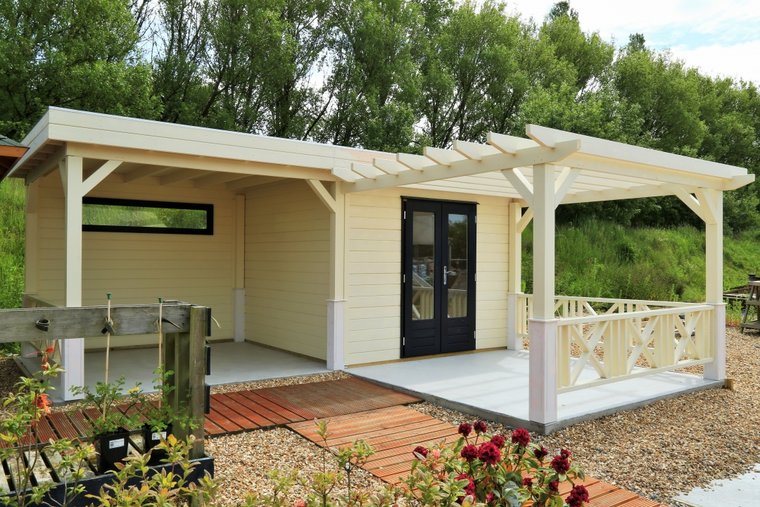 An example of Solid Sheds' work

For Andy, the process of taking on people on ROTL ( release on temporary licence) has been somewhat slow. Initially he found this frustrating, but soon accepted it, particularly given the quality of employees he has gained from HMP Thorn Cross as a result.

Andy admits that there was an ulterior motive behind taking on individuals on ROTL. To ensure that his business runs as smoothly and successfully as possible, Andy wants to employ people who will turn up, do their job properly and go home, as simple as that. And that is exactly what he has found in the two men from HMP Thorn Cross who have come to work for him. Appreciative of the chance that Andy has given them, both men have a very good attitude and are keen to work hard at Solid Sheds. In fact, Andy has offered full-time employment to one of these men, who is due to be released shortly, and the other will go on paid ROTL with Andy in around 2 months. His message to these men is simple: if they keep their noses clean, there will be a job waiting for them at the end.

In addition to taking on individuals from HMP Thorn Cross, Solid Sheds has set up an academy in the large timber workshop at HMP Kirkham. As well as receiving training, men in the workshop are producing panels for Solid Sheds, and are making the product well, according to Andy. Although there are as of yet no men from HMP Kirkham who are working for Solid Sheds on ROTL, the long-term idea is that individuals will have spent some time in the academy before they then work for Andy on day release. 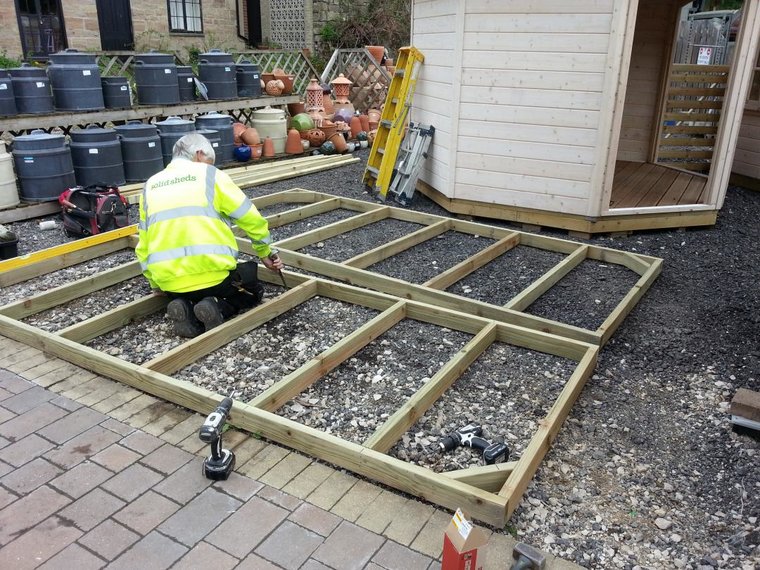 But Andy is not content to stop there. As Solid Sheds is not big enough to take on all the individuals eligible for ROTL in local prisons, he has started to talk to other employers in the area, inspiring them to follow in his footsteps. Additionally, he hopes that these businesses might be interested in employing the individuals working for him on ROTL once they are released. In this way, he sees Solid Sheds acting as a staging post, providing individuals with training and work experience (and a modest income that will hopefully allow them to set themselves up on release) before they then find employment elsewhere. Andy is also aware of the difficulty that young, single men have finding accommodation and is beginning to speak to people about how to solve this problem so that the men he employs on release have a stable place to live.

Employing men on ROTL has greatly benefitted Solid Sheds. Over the course of 6.5 years, he aims to increase the number of Solid Shed branches from 8 to 28-30. Broadening the talent pool from which he recruits to include people in prison will help Solid Sheds to achieve this expansion. Additionally, Andy now has two committed, hard-working and reliable employees that are helping his business thrive. So far, he says, “it's been a good experience" and is “going fantastically" (very soon he will be taking on his third employee on ROTL). During this process Andy has realised that his employment of people with convictions is not only positive for them as individuals, but for him as a business owner and for the wider community and economy. Giving these men a chance gives him “a warm feeling" and everyone else in the Solid Sheds factory shares Andy's positive attitude. He can't see why other employers wouldn't do the same. 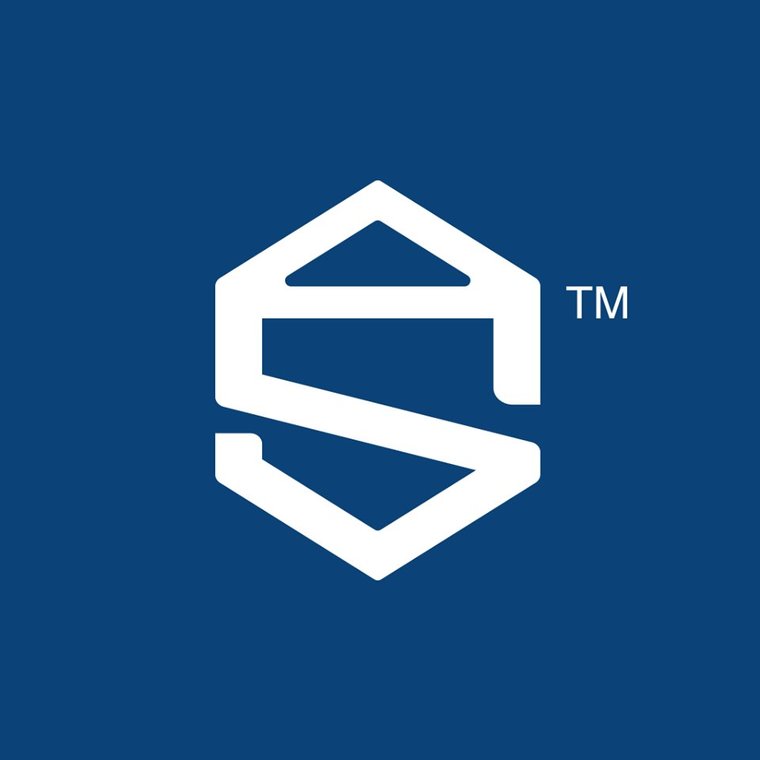 Andy has 3 simple pieces of advice for any prospective employer of people with convictions: “have a totally open mind to it"; “have a little bit of patience in the process"; and “embrace it". When you employ someone from prison, you know they have a conviction and you know what that conviction is for. For a business like Solid Sheds, which didn't even need to ban the box as they never included the box to begin with, you end up knowing far more about an individual that has come to work for you from prison than you do about an employee who has come through the usual recruitment process.