“Tempus Novo is amongst the most innovative new actors in the field of prisoner reform." – The Telegraph 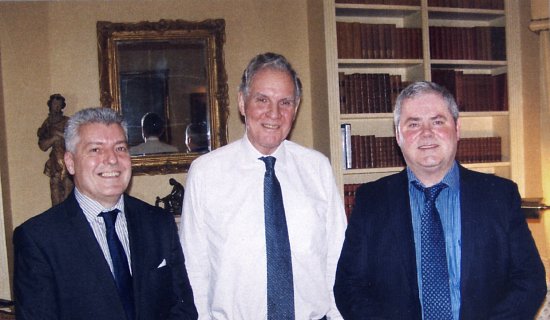 In 2014 two serving prison officers at HMP Leeds, Steve Freer and Val Wawrosz, founded Tempus Novo, an award-winning charity that works with prisoners and ex-offenders to help them prepare practically and emotionally for the world of work. The support they offer often starts several weeks before release from prison and continues for up to 12 months post release. Their aim is to get repeat offenders into sustainable employment and ultimately break the cycle of crime that has been calculated recently to cost the taxpayer between £9.5 and £13 billion every year. Tempus Novo also works with employers in and around Yorkshire who are willing to give ex-offenders a second chance. However, they don't ask employers to hire their ex-offenders as a gesture of goodwill; they only put forward people who they believe are right for the job.

Tempus Novo USP is its understanding of the British prison system and its strong relationships to prisons as well as ministers and officials in the Ministry of Justice. Between them, Steve and Val have over 50 years' experience working with offenders in prisons. They are joined by their President – former cabinet minster and ex-offender, John Aitken. In fact it was John Aitken's report, Locked Up Potential, that originally inspired Steve and Val to consider what more could be done in the world of rehabilitation. Finally, their offices onsite at HMP Leeds and Wealstun allows them to facilitate initial meetings between employers and offenders, which in turn helps to break down barriers. 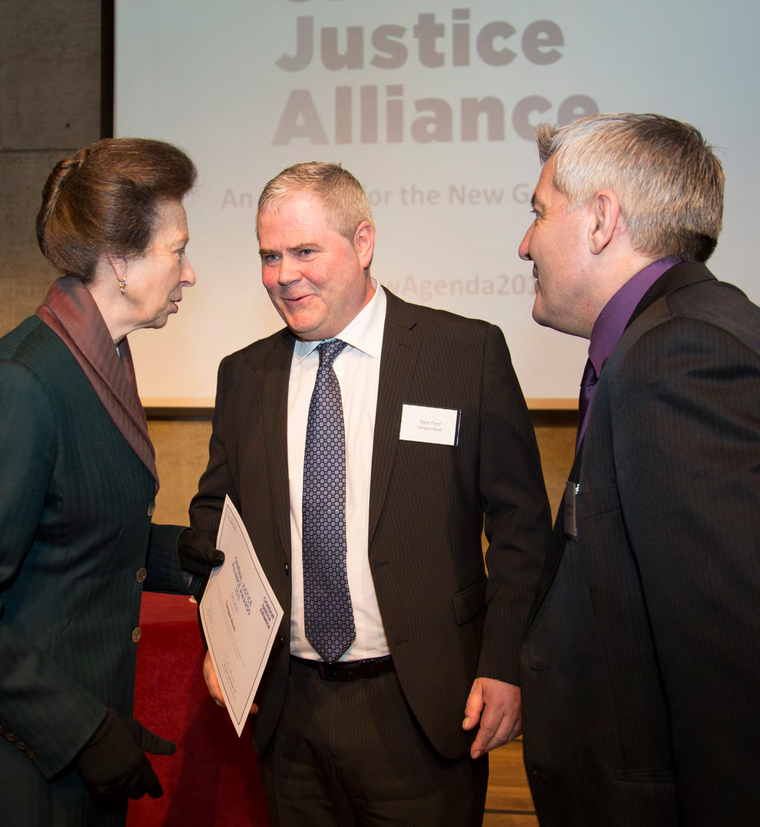 In their first year of operation, Tempus Novo interviewed 127 individuals, all of which were brought onto their rehabilitation programme. Of these 127 ex-offenders, Tempus Novo helped 53 candidates to secure and attend interviews for jobs. Of the 53 who were brought to interview, 51 were then offered employment and 35 of these individuals are still in work, a 69% retention rate. As a result of this sustainable employment, the reoffending rate using convictions committed pre and post Tempus Novo has dropped by 95.9% to a reoffending rate of just 4.1%.

“Recruiting ex-offenders is good for our business, whilst giving someone a hand up, in return some of our hardest workers have come through Tempus Novo and we are delighted to be working with them." - Reshad Saib, Haworth Scouring, employer working with Tempus Novo

Simon and Dave are just a couple of the ex-offenders who have been able to turn their lives around thanks to the work of Tempus Novo. Simon bumped into Val and Steve during their visit to HMP Wealstun. Upon hearing about the work they were doing at Tempus Novo, he instantly asked if they could help him. Simon got in touch with them when he was on home leave at Christmas time, went into the office for an interview in mid-January, and by early February had started full-time employment with KTSwire

“You will never know how much you have helped me to change my life and the positive impact a job has had on me. I now have self-respect, a purpose in life and look forward to spoiling my grandkids." 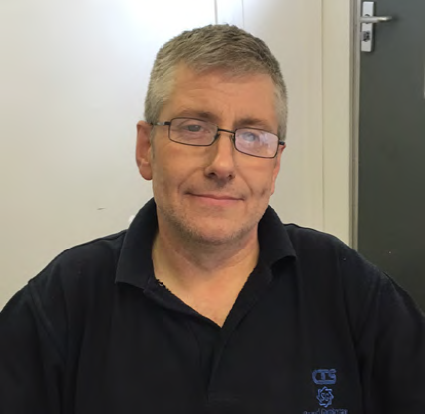 Having served several sentences, Dave decided that he wanted to move away from a life of crime and join mainstream society. His offender supervisor in HMP Leeds contacted Tempus Novo and secured him an interview, which he attended and successfully passed in December 2014. He is now in employment, has his own rented flat and a good network of support around him. Feedback from his manager has shown him to be an incredibly hard-working and reliable employee who is immensely grateful for the opportunity he has been given. According to Tempus Novo, Dave is a fine example of how recruiting ex-offenders pays off for the business.

“After so many years in prison I knew I didn't stand much of a chance of finding a job and having any kind of a future. A year on, I'm still at work and finally my life is coming together. I can't tell you how grateful I am to be given another chance at life, something I know most people at my age and with my background don't get. I honestly don't know what I would have done without Tempus…" 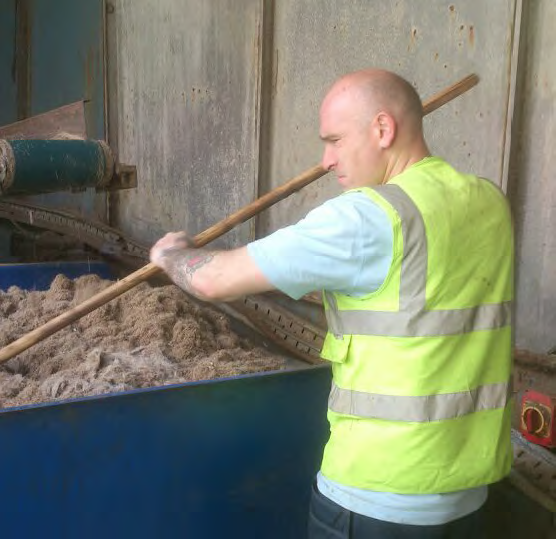 Looking to the future, Tempus Novo is hoping to expand across all of Yorkshire, and ultimately the whole country.

“When Tempus Novo approached me about taking on an ex-offender, I could see the benefits both from a commercial point of view, as it took the hassle out of going out and recruiting a new member of staff, and also because it offered us the opportunity to give something back to the community." – Ian Harrison, Pennine Pneumatics Services Ltd.