“I find the staff we've recruited from prisons are among the best colleagues we've got." - James Timpson, CEO of Timpsons

We've discussed both the benefits that hiring ex-offenders brings to businesses, as well as the major concerns that potential employers may have about the recruitment process. Today, we are going to take a look at the effect that employing ex-offenders has both on the internal culture of a business and also on its external reputation. 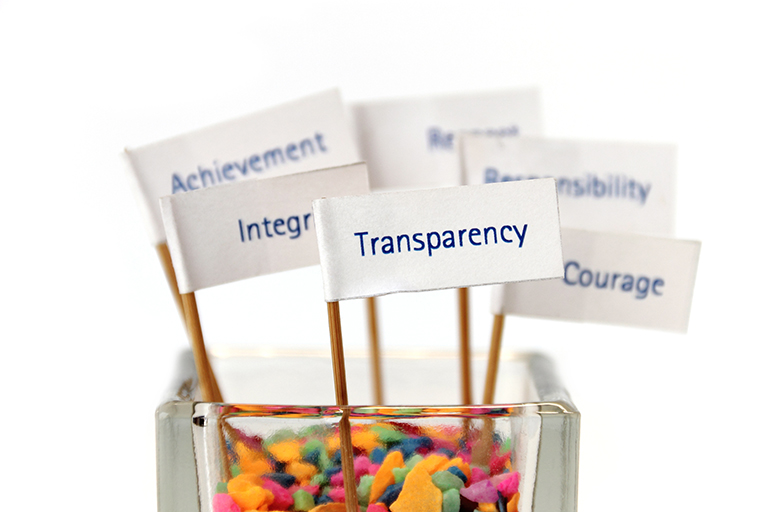 One worry that potential employers of ex-offenders may have is whether hiring them could cause problems amongst other members of their staff. This concern is understandable, given the preconceptions and stereotypes that many people have about ex-offenders, which could cause frictions within the working environment. However, a study carried out by Business in the Community found that for 86% of the organisations involved, the ex-offenders hired had settled into work well with colleagues. In fact, hiring ex-offenders can result in employees feeling proud to work for an organisation that offers people a second chance, enhancing staff morale and motivation.

Even if the inclusion of an ex-offender into a business team is received well, internally, many employers are concerned with the external response to such a decision and how it may effect their reputation as a business. As Clean Sheet highlights, employers may be worried that customers, upon learning that they hire people with convictions, will take their business elsewhere.

First, it is important to say that there is no need for a business to publicise their new recruitment policy in favour of ex-offenders. An easy solution to the problem. However, it is this reluctance to publicise by many current employers of ex-offenders that has led to this very campaign. Promoting these recruitment policies, as well as the resulting success stories, is what will lead to such policies becoming the rule rather than the exception.

In addition, according to a CIPD survey, 65% of organisations that have chosen to promote their appointment of ex-offenders in the media reported a positive effect on their corporate reputation. Hiring ex-offenders creates the external message that your business stands for fairness, equality and community cohesion - ultimately helping to build a positive external reputation. Many businesses want to be seen as forward-thinking, progressive employers. By employing ex-offenders, you are showing to your customers as well as other businesses that you take corporate social responsibility seriously. This progressive attitude will set you apart from competitors.

Contrary to these concerns, hiring ex-offenders is mostly received well both internally and externally. Many ex-offenders are grateful for the opportunity of employment. They work hard to develop good working relationships with both colleagues and managers, which in turn leads to a positive atmosphere within the business and results in employees who are proud of the working culture. This commitment to creating a workforce that is representative of the community, rather than driving customers away can help a business to stand out in the crowd.

Employing ex-offenders has a positive impact on all involved.