Adriana Paice, about 5 years ago

"This isn't just about helping society and giving people a chance to turn their lives around. It's hiring the best people no matter what their background is. We'd urge other employers who might be thinking about this to give it a go." - Kathryn Wildman, Virgin Trains 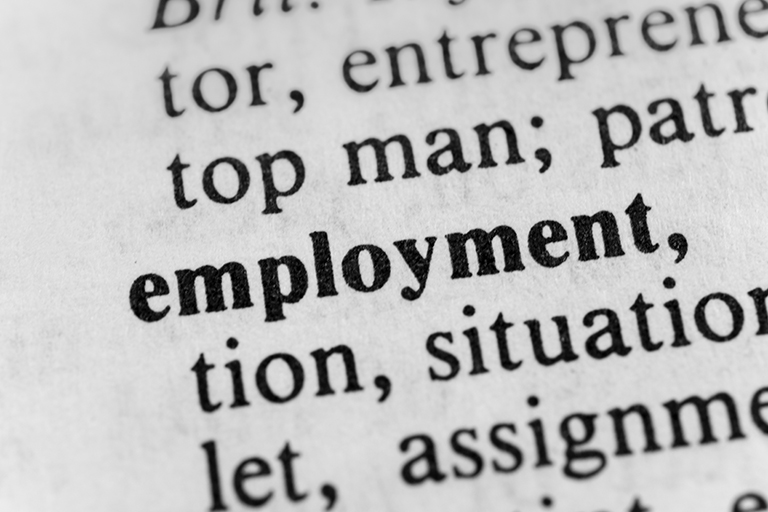 Statistics show that within a year of being released from custody, nearly half of all adult offenders go on to re-offend. It is clear that recidivism is still a major problem in this country. There is a solution. The single most important factor to reverse this trend is employment. Hiring an ex-offender can reduce the likelihood of reoffending by up to 59%. It can bring about huge benefits - for both the ex-offender, as well as those businesses who employ people with convictions.


It is easy to see the benefits that hiring an ex-offender has on the individual being employed. 97% of offenders express a desire to stop offending. Sustainable employment can reduce their likelihood of relapsing into old patterns of destructive behaviour. The trust and faith of an employer gives an ex-offender a renewed sense of self-respect and restores their dignity. It allows them to provide for themselves and their family.

The benefits to employers of ex-offenders are just as great. Given the enormous obstacles they can face in trying to secure employment, ex-offenders really value the opportunity to work. They often exceed their employer's expectations. They prove to be exceptionally loyal, reliable, committed and hard working employees. 87% of those who have employed people with convictions say they are at least as productive as the rest of their workforce, and 82% assert that they perform at least as well as their colleagues without convictions. According to Clean Sheet, hiring ex-offenders can also enhance the reputation of a business, showing commitment to the idea of corporate social responsibility.

Despite the brilliant work that is being done by many organisations to prepare and train offenders for the working world, a gap continues to exist between the work that is done by these organisations and the businesses they hope will employ their candidates. In addition, the reluctance of current employers of ex-offenders to publicise their work in this area has meant that potential employers lack a full understanding of both the process and benefits of hiring ex-offenders. As a result, they worry about the perceived risks to their businesses and are put off hiring people with convictions.

The Exceptionals is a campaign for social change. It has been created to bridge this gap. It aims to inspire and inform businesses to employ people with convictions. It wants to dispel the doubts and fears around working with ex-offenders and show the benefits of working with this group of people. It looks to connect businesses interested in employing ex-offenders, with the relevant organisations which can provide training, recruitment and ongoing support.

There are many businesses, both large and small, which already employ ex-offenders. Some of the nation's best-known brands, such as B&Q, Morrison Utility Services and Marks & Spencer, have integrated ex-offenders into their workforce. Additionally, currently 74 employers are participating in the ' Ban the Box' campaign, which calls for employers to remove the tick box for a criminal record on application forms in order to create fair opportunities for competition. This includes the entire Civil Service, as well as the international law firm Freshfields Bruckhaus Deringer LLP.

Be exceptional and employ an Exceptional.