“The longer that former inmates remain unemployed following release, the greater the risk they will seek income through alternative means. Their fate impacts the fate of families, communities and ultimately society at large." – Mike Green, Huffington Post

We have discussed the effects that hiring ex-offenders has on both the ex-offender themselves and on the business employing them. But what about the impact this has on wider society? Does the employment of ex-offenders have a positive impact for those not directly involved? 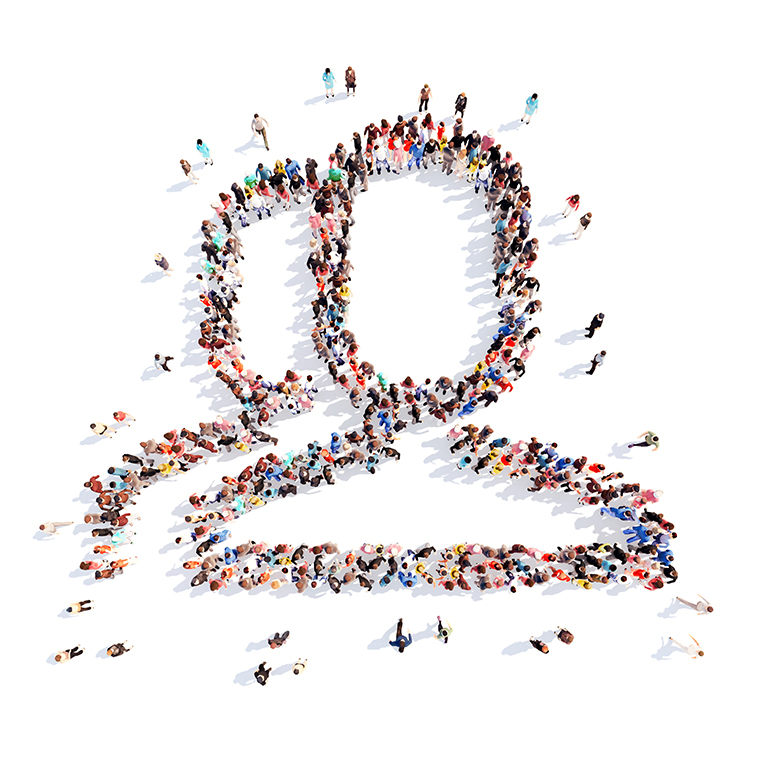 Before we dive into this discussion, let's first get a sense of how things currently stand for prisoners and ex-offenders. A parliamentary briefing paper has found that since 1990 the prison population has increased by just over 90%, and it now stands at just over 85,000. Additionally, according to Prison Watch UK, in 2015 the annual cost of each prison place was around £36,000. So, in order to keep an individual in custody, it is costing the government (i.e., you, the taxpayer) a huge amount of money every year.

What is also costing the taxpayer a small fortune is the rate of reoffending. The Prison Reform Trust has found that 46% of adults are re-convicted within one year of release, and for those serving sentences of less than 12 months this figure increases to 60%. This level of reoffending by all recent ex-prisoners is costing the economy between £9.5 and £13 billion annually.

So we have a prison population that is the highest that it has ever been alongside a reoffending rate which suggests that imprisonment is doing little to break the cycle of crime, all of which is costing the country billions. In a piece written for the Huffington Post, Mike Green, who comments about the USA are all too readily applicable to the UK, argues that employment is the best way to end this cycle of reoffending:

“For employers, there exists a real opportunity to disrupt the continuous cycle of quarantining humans. And for the sake of society at large, sustainable employment may not only represent our best opportunity to significantly disrupt recidivism and the growing population of Americans with criminal records, it may be our only option."

Employing ex-offenders would lead to dramatic cuts to the amount of money that the government is currently spending on reoffending and prison places, freeing up funds from the national budget to be spent elsewhere, perhaps in education or healthcare. It would also result in greater diversity within the employment market. Behind the prison walls exists a plethora of valuable ideas, experiences, skills and perspectives that, if harnessed by employers, could bring new life to a company's workforce. The Center on Budget and Policy Priorities has found that increasing the employment rates of people with convictions is likely to lead to an increase in economic growth. 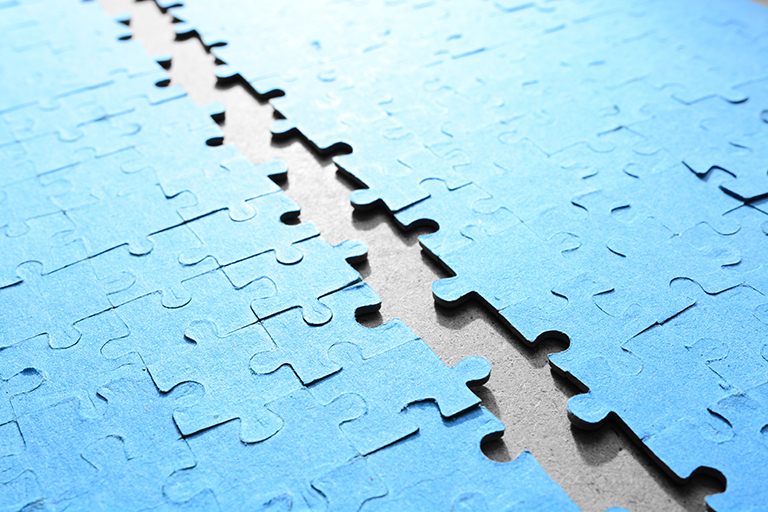 In addition, employing ex-offenders would also lead to greater stability amongst families and communities, helping to break the generational cycle of crime. Mike Green comments on how children of incarcerated parents are the highest at-risk group in America, with many likely to follow in their parents' footsteps and become involved in criminal activity. Employment would offer these families a more stable financial position and help whole families to lead lives free from crime. The desire to cut crime rates isn't merely about the government trying to save money. It's also about trying to create a healthier and safer society in which people have the opportunity to flourish.

And yet, despite these positive effects the Prison Reform Trust found that only 27% of people had a job on release from prison in 2014-15. When we look at women specifically, this figure diminishes further; fewer than one in ten women enter employment upon release. Add to this the finding that only 12% of employers surveyed by the Prison Reform Trust said that they had employed an individual with a criminal record in the past three years, with one in five reporting that they did or were likely to exclude such individuals from the recruitment process.

The benefits of ex-offender employment on the individual, the employer and wider society are clear. What stands in the way at present is a lack of understanding about these benefits and a fear of the unknown. This is why we created The Exceptionals campaign - to inform businesses about the importance of bringing ex-offenders into the workforce and to inspire them to do so.

There is a wealth of organisations working to give ex-offenders the necessary skills, training and self-confidence to leave prison ready to enter the workforce. It is now simply up to us as a society to recognise that it is not just ex-offenders, or even employers, who stand to gain from such an initiative, but that we have a stake in it, too.