In May of last year, we featured a blog showcasing the innovative television production project, Underworld.tv. Created by Adam Boome - a TV producer- and Tony Sales - an ex-fraudster and crime-prevention expert, Underworld.tv is a specialist TV and Film Productions Services company that focuses on producing authentic films relating to the criminal justice system. They work with a creative team who have lived experiences of criminal justice intervention, using their knowledge to create realistic depictions of a world that is often distorted and misrepresented in the mainstream media. 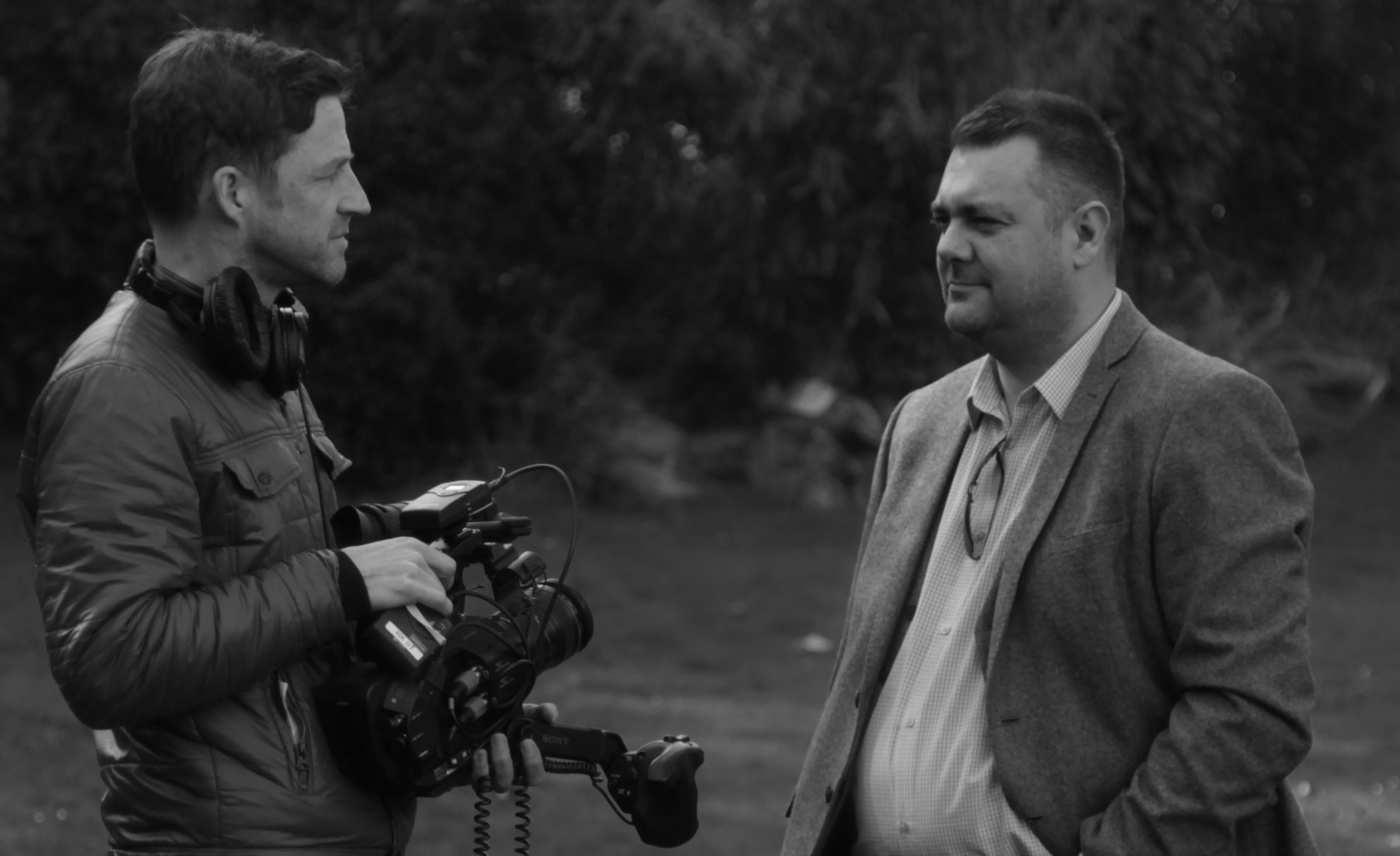 Underworld.tv recognises that staff at television production companies typically follow conventional career paths and reflect a relatively homogenous demographic. So, they may not fully comprehend how it feels to experience the difficulties associated with crime and the criminal justice system. As a result they may struggle to produce realistic depictions of the criminal world.

Conversely, ex-offenders may have not produced films before but their unique life experiences put them in the ideal position to produce truthful and accurate television content. Underworld.tv offers training and support, allowing them to capture their experiences on film and draw on their creativity to produce moving and powerful accounts of the impact of crime.

In building a bridge between these two worlds, Underworld.tv is giving individuals the platform to tell their own inspiring and emotional stories, whilst learning the skills of television production. 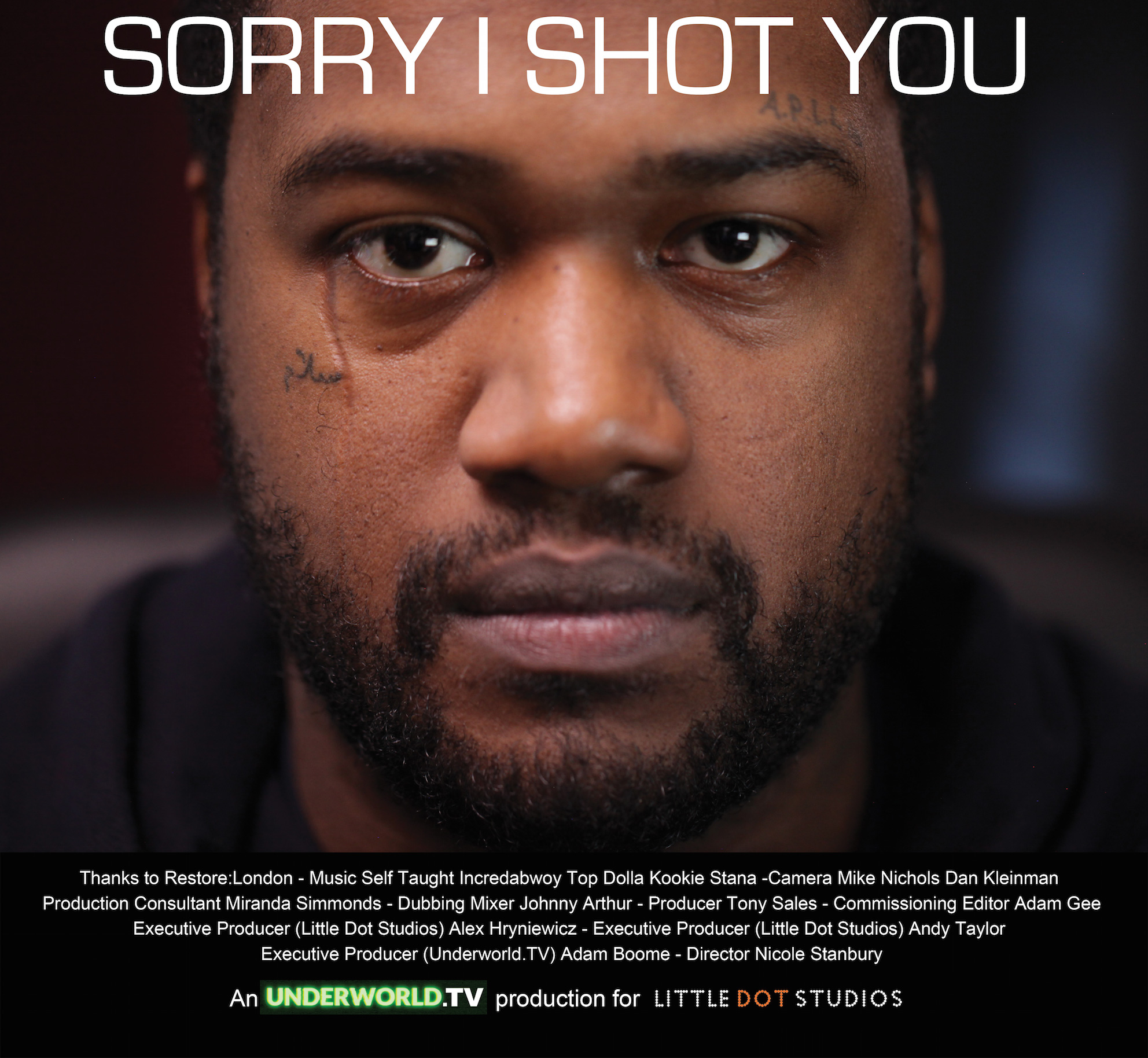 'There is so much to come if we open that door. We are challenging misconceptions by telling our own stories. Nicole Stanbury, director

Underworld.tv has recently produced its first in-house production for online channel 'Real Stories' for Little Dot Studios. The film is a documentary called 'Sorry I Shot You' and follows the journey of Dean Stanbury as he attempts to apologise to the policeman he shot 12 years ago. This film has been directed by Nicole Stanbury, who has worked with Underworld.tv for over four years and was once involved with gangs and organised crime.

As the production team behind the film have first-hand experience of crime, many different and unique narratives have been brought to light. The story is told from the point of view of people who spent years living in this world and have now overcome adversity to move on with their lives. Such diverse teams are uncommon in television production. The documentary is unique in that it benefits from a variety of stories told by people from the criminal world in a way that we do not usually see. 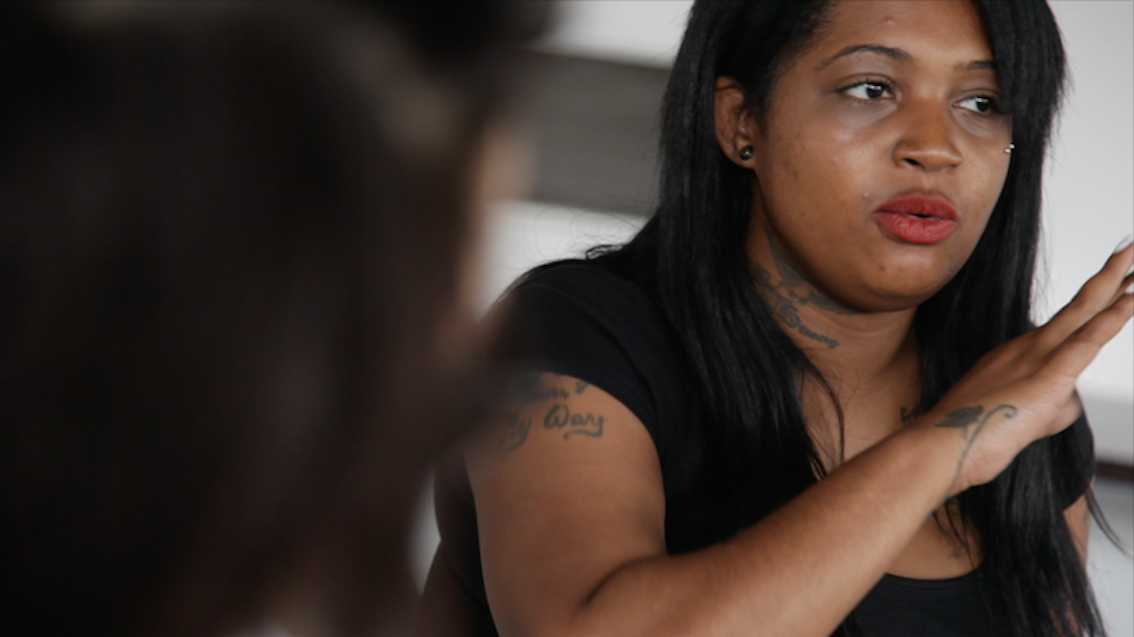 This film demonstrates the talent, enthusiasm and drive that too often goes unnoticed amongst individuals who have criminal convictions. In producing this film, Underworld.tv has highlighted the untapped creativity and resourcefulness that can be found amongst this population. 'Sorry I Shot You' shows how given the opportunity, individuals can tell their stories in powerful and inspirational ways. Creativity proliferates the criminal justice estate and when individuals are given the right support and training, their creativity can flourish.

Underworld.tv gives individuals the opportunity to try their hand at a range of production roles, they are able to diversify their skills and nurture their talent. Working on the productions provides them with a variety of transferable skills, so they are ready to pursue employment in future productions either with Underworld.tv or other television and film production organisations.

Over the past four years, Underworld has built a community of like-minded and passionate people who are devoted to producing content that realistically depicts the life experiences of those impacted by crime. They are training ex-offenders in the skilled art of television and film production, whilst giving them the platform to challenge the stereotypical depiction of the criminal world that proliferates the mainstream media.

'For me, I need to know that the story has been told in the right way, with sensitivity and understanding of the world at hand.' Nicole Stanbury, director