User Voice was founded by award-winning social entrepreneur and ex-offender Mark Johnson in 2009. The leading ex-offender led charity is headquartered in London and has a presence across the country. User Voice continues to grow and currently has an income of over £1.5 million. Mark was awarded an MBE in 2015 for his services to vulnerable people. 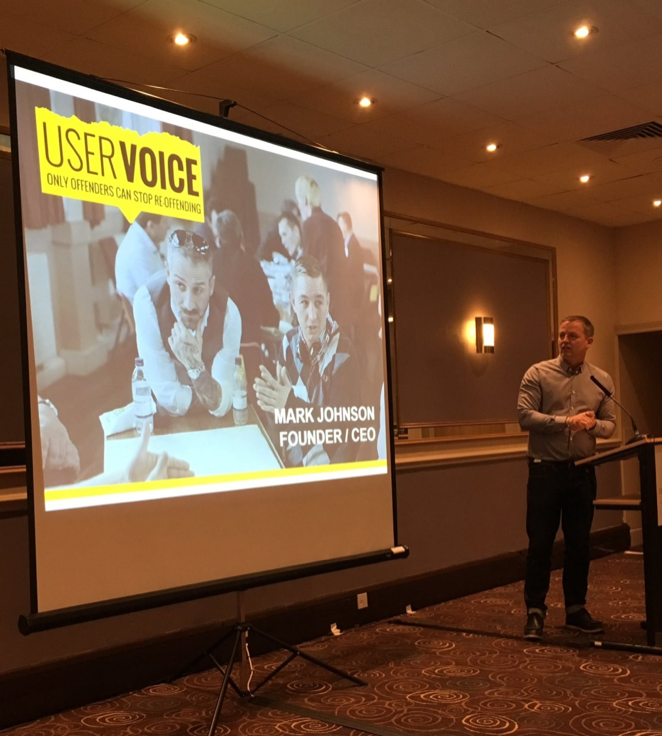 I wanted there to be something positive out there for people who wanted to stop committing crime. I also believe that it's only offenders themselves who can stop the cycle of reoffending.

User Voice takes a people-centred approach to reform initiatives. It empowers people at the centre of criminal justice settings by giving them a voice, shaping reform initiatives around the individual and helping to build a better system from the inside out. All of this work is primarily led and delivered by ex-offenders.

User Voice operates two-thirds of CRCs and in 18 prisons nationwide and represents the views of 1 in 3 people in prison and on probation in England and Wales. 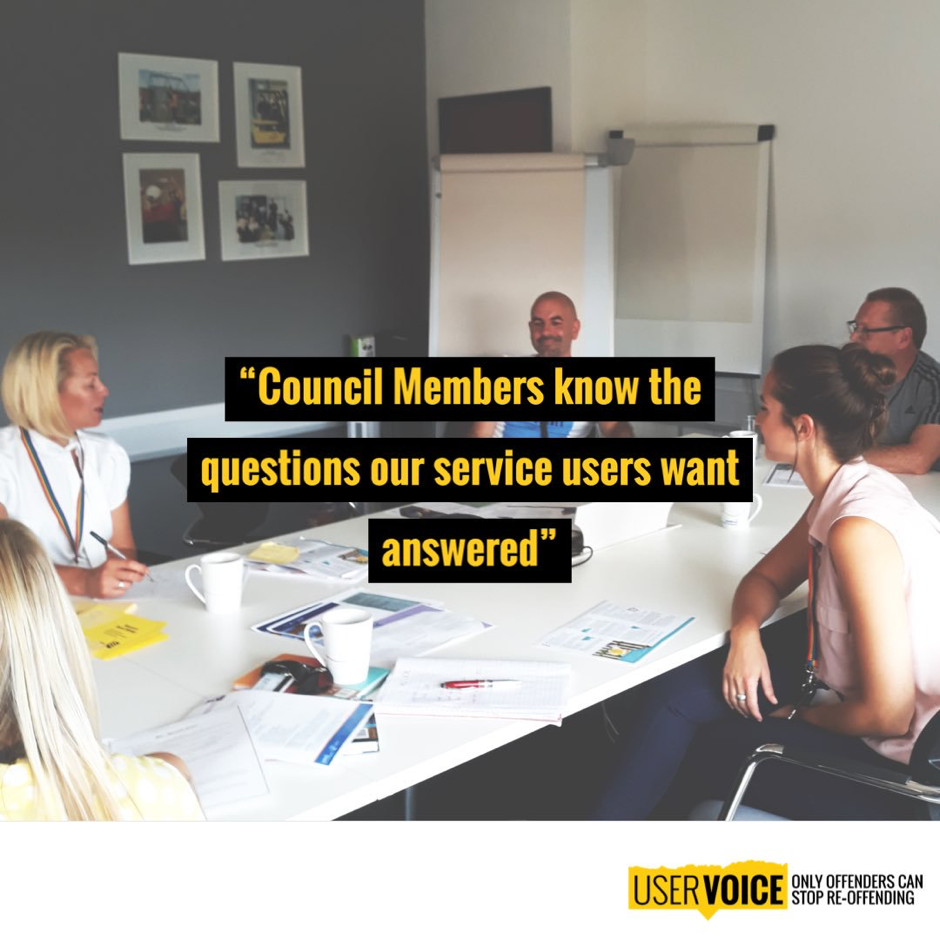 One of their main schemes is User Voice Council, which provides the unique opportunity for service users to be heard and to be actively part of finding solutions within the criminal justice system. By hiring ex-offenders, they capitalise on their value, insight and understanding of the CJS and directly invest this knowledge back into their services. Their experience is used as a force for social good. The Councils bring together prisoners, staff and governors in a bid to co-produce rehabilitative interventions.

Impressively, in 2018 to 2019, over 25,000 service users were engaged through Councils, over 200 solutions were put forward and 88% were accepted for implementation. By recruiting people with convictions, User Voice have been incredibly successful in rebuilding structures that contribute toward effective and efficient reform. 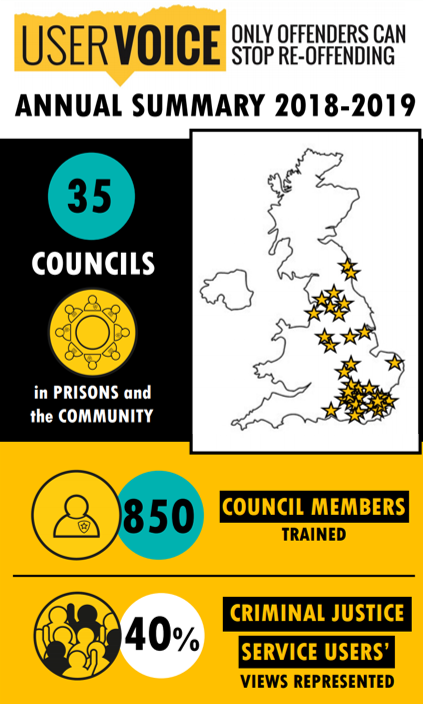 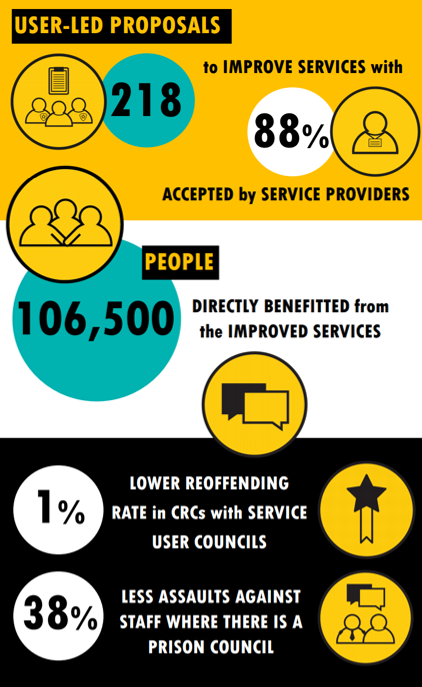 User Voice are a leading inclusive employer. They welcome applications from ex-offenders and from all sections of the community regardless of race, gender, sexual orientation, religion, age or disability.

Want to use your experience for social good? Please do see the plethora of voluntary and paid roles on offer within User Voice across the country, especially in engagement, support and development.